Everything You Need to Know About Circuit Breakers: Introduction, Applications, and Types 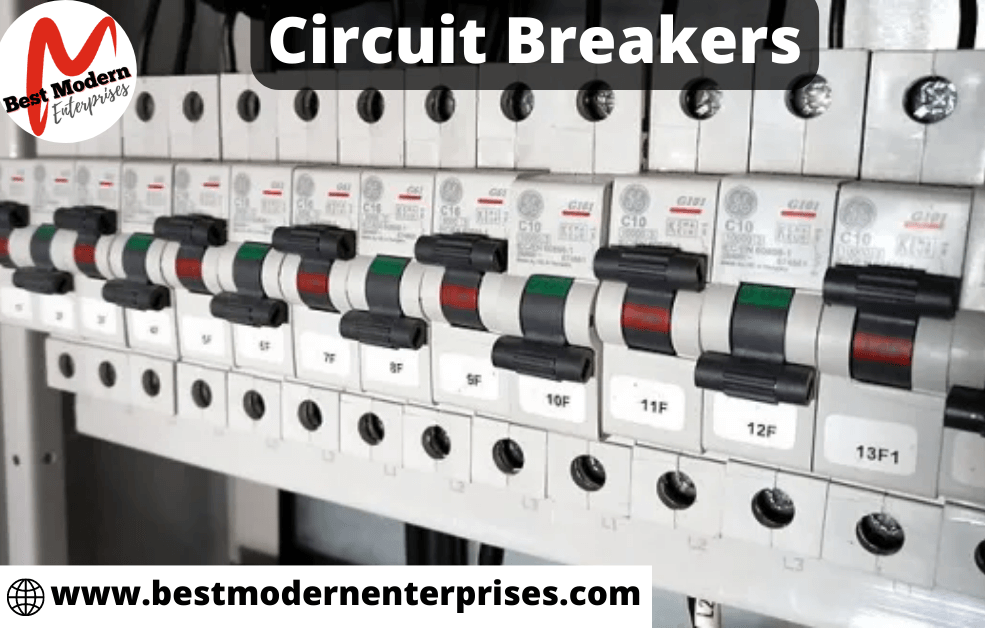 The circuit breakers is a switching device which also offers protection by tripping & cutting off the supply to load in case of fault. Primarily the circuit breaker are used for switching of different kinds of load in Industries, Buildings, Commercial Complexes, and Hotels, etc.

Many kind of abnormal conditions are there which exist in our electrical system that have the potential to damage the circuit & its components. These conditions are defined as ‘FAULTS’.Further, fault is categorized as mentioned below:

In order to keep our electrical components & system safe, it is mandatory to protect our system against the above faults. This leads to the need for a circuit breaker.

Also Read: Basic Functioning and problems of the circuit breaker 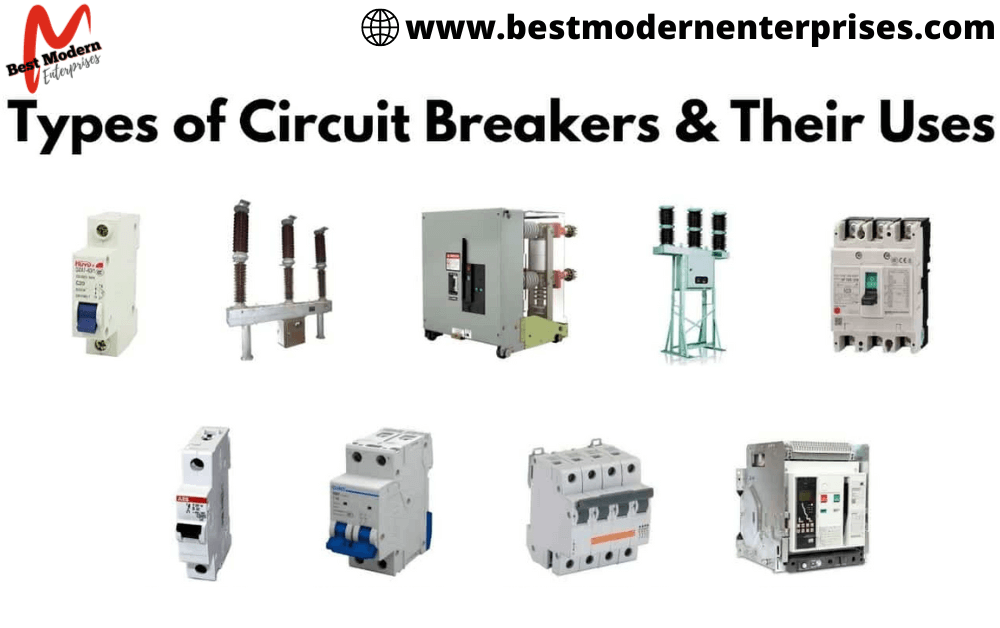 Circuit breakers mainly are categorized on the basis of application as per voltage:

CIRCUIT BREAKERS AT A GLANCE:

MCCB or Molded Case Circuit Breaker is a kind of circuit breaker which is enclosed in the moulding or housing of a moulded material & that is the reason it is known as Molded Case Circuit Breaker. It is generally used for the current ratings upto 1600A & fault level upto 150KA. It offers protection against overload & short circuits through bimetal & solenoid, these days Microprocessor based MCCBs are being very popular due to the quick functioning of their electronic type release.

MCB or Miniature Circuit Breaker is a circuit breaker which is used for protection where current ratings are lower. It can be used upto 125A circuits & like MCCBs it also offers protection against overload & short circuit through bimetal & solenoid. These days Class 3 MCBs are very popular due to their ability of tripping quickly & also minimum loss of let through energy.

AIR CIRCUIT BREAKER or ACB as the name suggests it’s the circuit breaker where the medium of arc quenching is air. ACB is used for the high current applications, or we can say that ACB can offer protection against overload & short circuit upto 6300A. Tripping in ACB is achieved through release. The release is known as the mind of ACB as it only suggests the ACB to trip in case of fault.

RCCBs as the name suggests offer protection against Earth Leakage. It is used in homes, offices & industries according to the current sensitivity required as per application. In case of current leakage it senses the same & trips thus, saving the human & circuit from shock & adverse effects of current leakage.

Vacuum Circuit Breaker or VCB is used for Medium Voltage applications. In VCB the contacts operation & arc quenching takes place inside bottles where Vacuum is present.

SF6 circuit breaker are also used mainly in medium voltage applications. In this breaker SF6 gas is used for arc quenching due to its ability of quenching the arc very efficiently. SF6 Breakers being highly efficient in arc quenching are still not preferred much as SF6 being a poisonous gas, is dangerous to environment & humans.